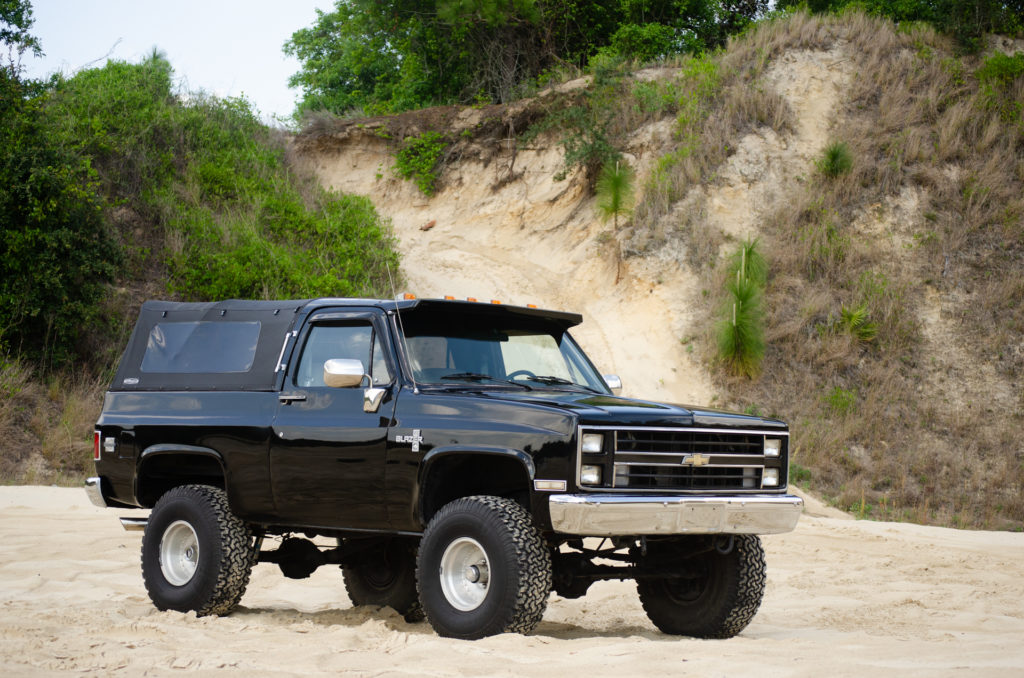 This 1985 Chevrolet K5 Blazer was delivered new to Pine Belt Chevrolet of Lakewood, New Jersey, and it reportedly moved to Florida in 2009 with the original owner’s son, who kept it until 2019. A carbureted 383ci stroker V8 was installed in 2005 and sends power to all four wheels through a 700R4 four-speed automatic transmission and a two-speed transfer case. Additional modifications include American Racing Outlaw wheels, a 4″ lift kit, Hedman exhaust headers, Flowmaster mufflers, and a replacement soft top. The selling dealer acquired the truck in early 2020 and reportedly has installed new Bilstein shocks as well as fuel and air filters. Other work performed since 2017 has included overhauling the brakes and the suspension as well as replacing the alternator, starter, battery, and A/C condenser. This K5 Blazer is now offered with its window sticker, service records since 1988, a handwritten maintenance log, factory literature, the removed factory top, a clean Carfax report, and a clean Georgia title.

The truck is finished in Midnight Black and was reportedly repainted approximately 15 years ago. A run of paint is noted on the driver’s door, and scratches in the paintwork can be seen up close in the photo gallery below. Corrosion is noted on the underside of the doors and in the driver-side door-jamb A-pillar, in addition to areas of the vent-window frames, as shown in the gallery. A Softtopper convertible roof with roll-up sides has been installed in place of the removed factory item, which is included in the sale but has reportedly suffered damage from poor storage. The seller notes that a windshield visor and clearance lights were installed under prior ownership. 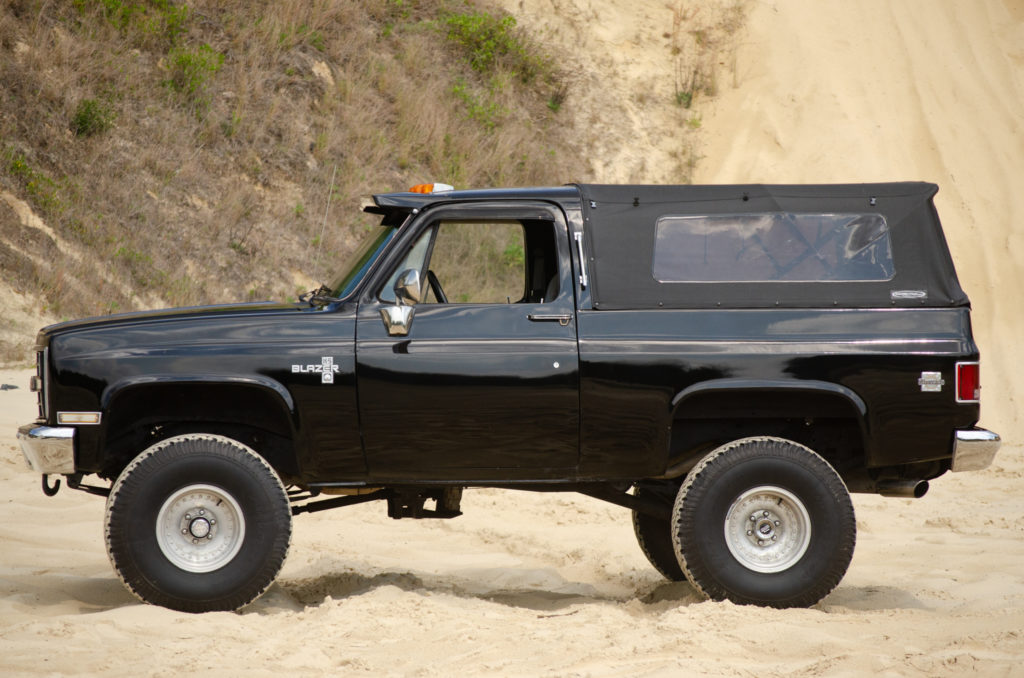 American Racing Outlaw 12.5″ x 15″ wheels wear 35″ BFGoodrich T/A KO tires that were mounted in 2010. These wheels and a 4″ Rancho lift kit were installed in 1988, and the selling dealer fitted new Bilstein 5100 shocks in preparation for the sale. Service in April 2017 included replacement of the bushings, ball joints, stabilizer shocks, and sway-bar bushings, while the drag links were replaced and an alignment performed in 2019. Work on the braking system in 2017 included replacement of the master cylinder, calipers, front rotors, rear drums, and pads, and service in 2019 included new lines and hoses.

Gray cloth FlexSteel front seats were installed in 1993, and the rear seats were reupholstered that same year. A period Alpine cassette stereo that has been installed in the factory location is currently not functional, and other equipment includes a three-spoke steering wheel on a tilting column. The cracked dash top has an aftermarket cover secured with Velcro.

The five-digit odometer shows 72k miles and is believed to have rolled over once based on service records, many of which are presented in the photo gallery. More than 10k miles have been accumulated in the past 10 years, and the selling dealer has added about 400 miles.

The 383ci stroker V8 was reportedly installed in 2005 by Promar Precision Engines of Paterson, New Jersey. The seller states that an Edelbrock carburetor with an automatic choke is attached to an Edelbrock manifold. A dress-up kit for the valve covers and the air cleaner has been installed. The fuel tank was replaced in 1999, the water pump in 2011, and the spark plugs in 2012. An April 2017 service included replacement of an engine mount and the power-steering pump and lines. The truck received a new battery, starter, and steering coupler in 2019, when the air conditioning was serviced with replacement of the condenser, belt, and R134a refrigerant. The selling dealer installed new fuel and air filters in preparation for the sale, and the alternator was replaced in February 2020.

Undercoating was applied to the underbody and interior in 1997 as part of work to address corrosion. In 2009, the two-speed transfer case was removed and resealed before being reinstalled, and a fluid change was carried out for the four-speed automatic transmission at the same time. The exhaust system was overhauled in 2012 with Hedman Hedders Elite headers and Flowmaster mufflers, and the exhaust-manifold gasket was replaced in 2019. Additional photos of the underbody can be viewed in the gallery below. 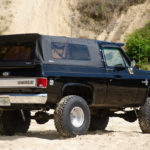 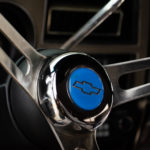 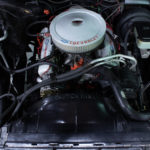 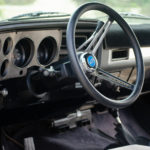 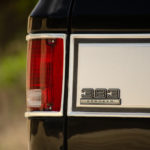 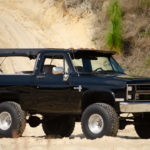 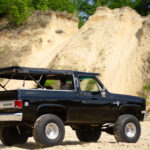 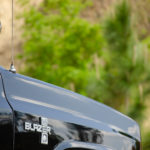 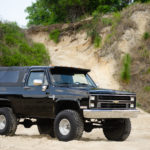 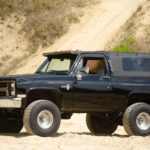 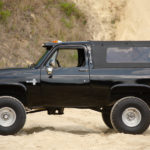 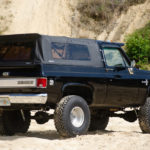 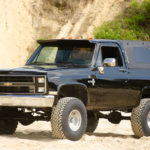